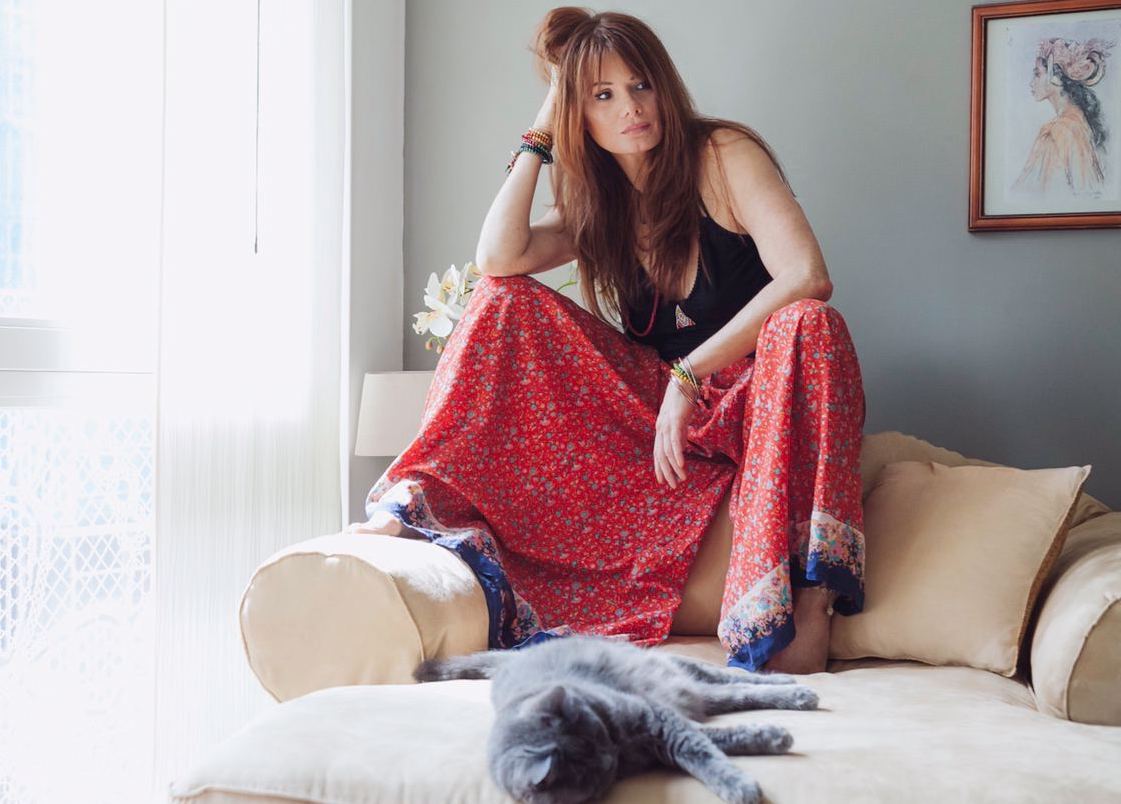 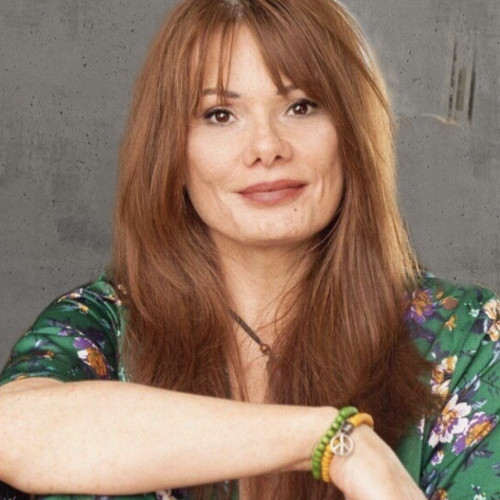 Face it till you make it

People often say; “Fake it till you make it”

In reality you’re doing a disservice to yourself by faking it, cause you unnaturally force yourself through a situation in order to gain courage or to accomplish a change for yourself, without learning something from it.

While facing it would be more confrontational, cause you are going consciously through a lessons in life but the benefit is longterm. The more conscious you go through something, the more you learn from it, the better you permanently conquer your fears in order to change, as you learn the actual mechanics of your own thought and behaviour patterns.

, Often we keep making the same mis-takes over and over again but on the surface some mis-takes don’t seem the same or related, cause the situations are different, but it is surprising how often complete different issues have the same underlying issue.              They often are deeper than you may be aware of at first.

By facing things head on, you go consciously through each step of the situation that may shed light on the root cause of many of your problems.

This is where “Face it till you make it” comes into play.

At a certain point I was so fed up, not just with the cheating partners, but rather with myself being exhausted of keeping up with the games and fakery in order to hide my own insecurities, not to mention that it did not change a thing, it made everything worse. Once I started digging into myself, I realised a few things.

One: I had such low self-esteem that my partner had to compensate by giving me the constant feeling of self worth like a bottomless pit and as we all know; no one can give you that feeling, only you can.

It’s not a compliment that makes you feel more self worthy, it has to come from within.

Two: Being jealous cannot prevent someone from cheating on me. So I threw that overboard as it became so extreme that I would check for cheating signs, but I eventually realised there was no point in checking if someone did exactly what I was afraid of, after all , it would already been done if I’d find signs of it. Which defeats the purpose.

Here is what I eventually did, I figured, I don’t know what I do want in a relationship, for lack of experience, but I definitely do know what I don’t want anymore. So, I started looking for characteristics that would give a solid base. I would see if the person is a good communicator, does he shy away from topics or from going in depth about certain topics? Does he avoid answering certain questions that should not be an issue at all to answer? I’ve decided that I would want to be friends with someone first and foremost. After all, you do discuss anything with a good friend, so I would put that same criteria on a potential partner. Communication and friendship was my first criteria.

No matter how smitten I was, I would keep that focus, because by now I knew that no matter what, I did anything to prevent another broken heart and would put myself above anything else in that process. I demanded self worth of myself , which is a form of “fake it till you make it”, but with discipline, the self worth became the mission before it became a real feeling in this.                                            The next thing was obviously chemistry, that was a must too.  If either of these were lacking, I would not even consider pursuing a love relationship.

That is all behind me now without any ugliness, cause life moves on, paths change and new paths appear again.                                  “Face it till you make it” is a tougher road in the beginning but definitely one that teaches you so much more for the rest of your life to come, and not only does it prevent mis-takes from being repeated endlessly, cause now that you may have found the root cause of the problem, you may just prevent a lot of other mis-takes from happening that you never thought were related to the same root cause.

Ps. A big Thank You to my ex Alex for leaving my life with this meaningful phrase: “Face it, till you make it” , cause I faced it and I’m      grateful for it now. 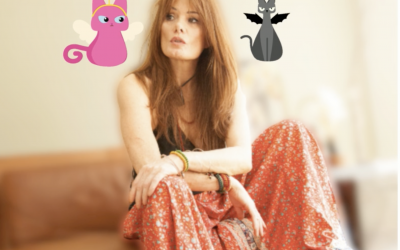 When you are struggling it is hard to think straight sometimes, no matter what the issue is.Wether it is...

END_OF_DOCUMENT_TOKEN_TO_BE_REPLACED 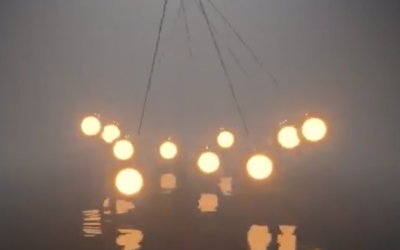 Everything fluctuates...our personal lives, our relationships, our souls, but also humanity as a collective...

END_OF_DOCUMENT_TOKEN_TO_BE_REPLACED 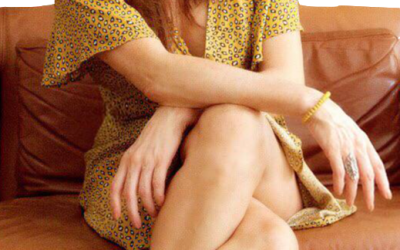 “When freedom is given to feelings, emptiness becomes space”

This quote was given to me in 1999, when I was in a psychiatric clinic for nine months, but that is a story...

END_OF_DOCUMENT_TOKEN_TO_BE_REPLACED 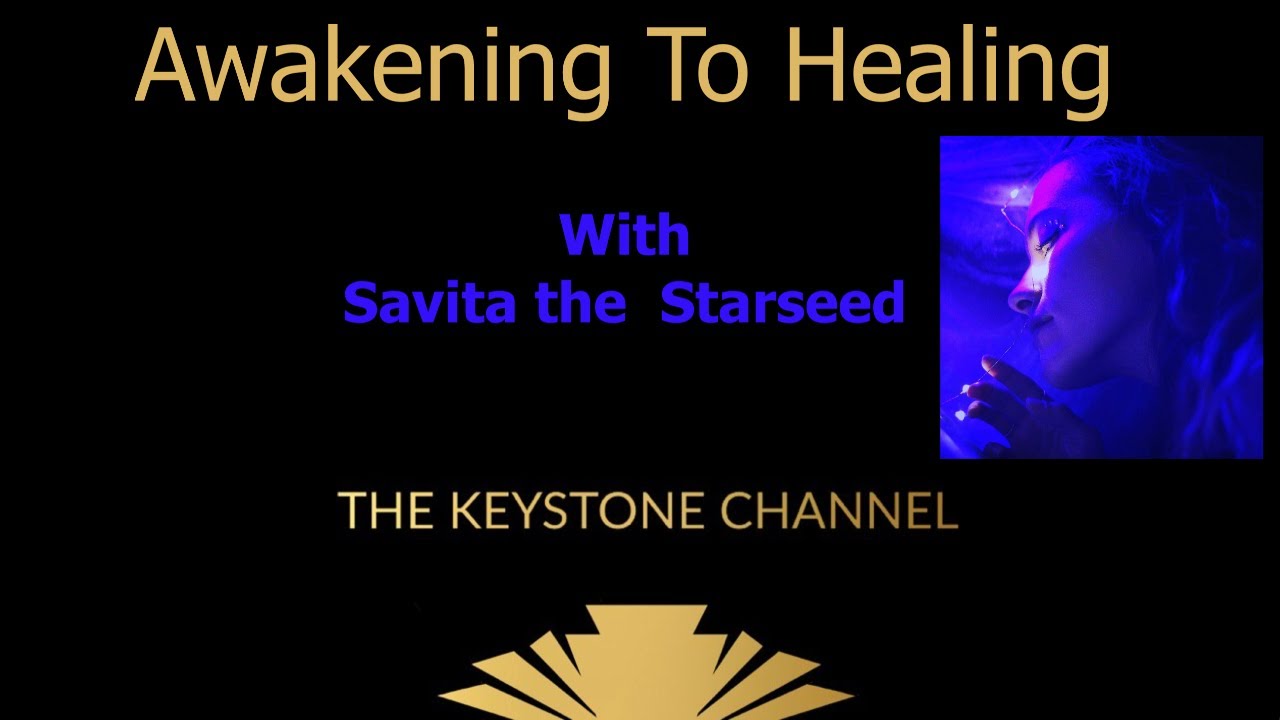 Awakening to Healing #52: With Savita the Starseed

The Beauty of Animals - A Compilation , Enjoy ❤️

The Keystone Channel: from Mexico

Awakening to Healing : Having a chat